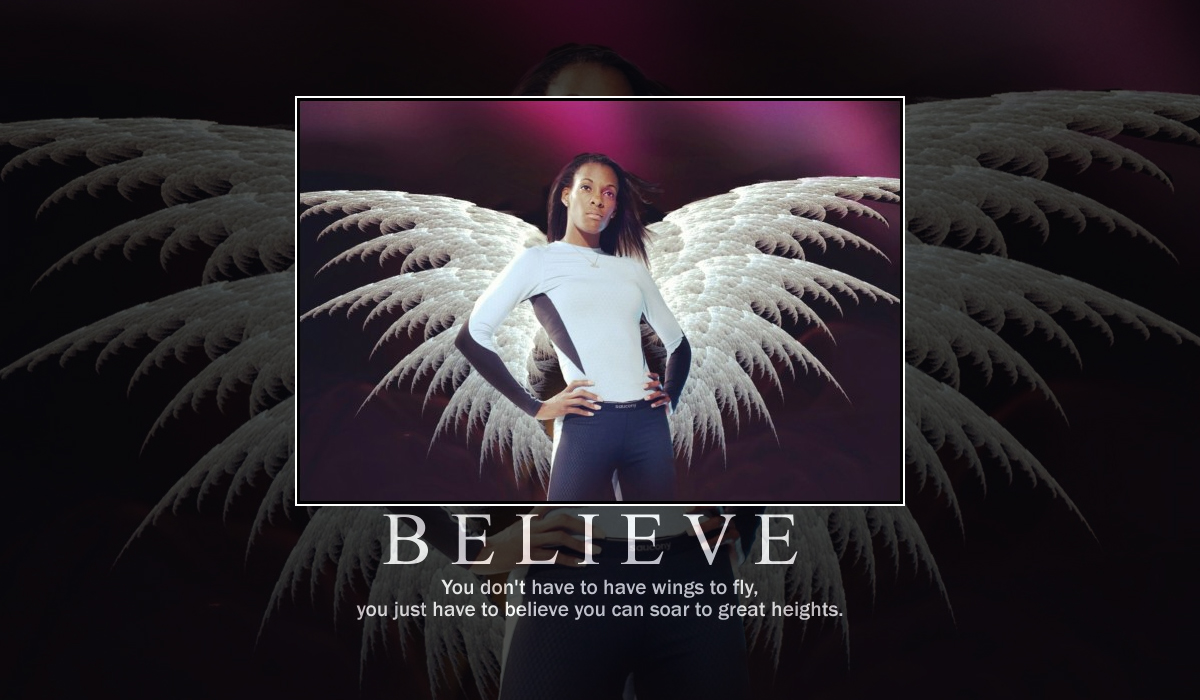 Atl Zoom is one of the largest and most talented track clubs in the country! Founded by former NFL player, Allen Rossum, Atl Zoom has established themselves as a force to be reckoning with! As the National Championship approached, Coach Rossum noticed that a large number of his athletes were showing mental fatigue and lack of belief in themselves. That’s when he called for reinforcements, and invited DeeDee to give his athletes the pep-talk of a lifetime. DeeDee talked directly to their fears and shared her knowledge of championship “do’s and don’t’s” in the most relatable way. The young athletes left believing that “they can, they must, and they will” go as hard as they can, not only in sports, but also in life.